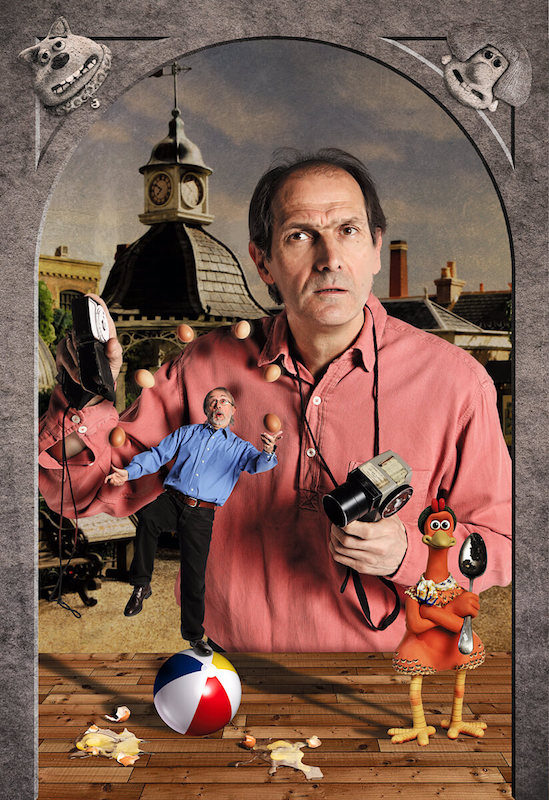 "I’ve been lucky in my career to work with the best photographers in the world. As far as I can see Julian is up there with them." 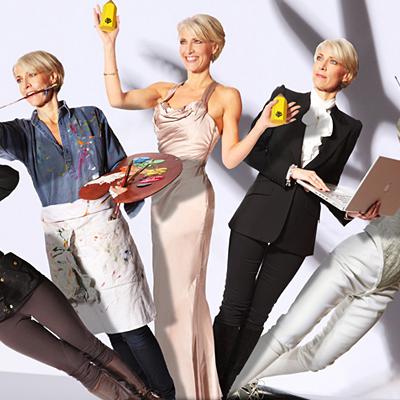 "Julian is a life force of his own - he has used his skill in not only managing to persuade the top creatives to stand on the other side of the camera for once but also to come out with some extraordinary ideas which he has photographed brilliantly."

"In this photograph Julian captured my inner contradiction perfectly. And he spotted this contradiction - and its conceptual possibilities - within seconds! I hereby bestow on him my heartiest contrafibulations."

"I briefed Julian and he came back with a picture that was 10 times better that the brief. Name another photographer you get that from."